In 1983, a particularly bitter and cruel war began. It was between the government of Sri Lanka ruled by a majority of Singhalese Buddhists and the Liberation Tigers of Tamil Eelam (LTTE), a separatist organisation fighting for the creation of an independent state in the East and the North of the country. The conflict took place after the kidnapping of a group of young Tamil girls by Singhalese military whilst they were waiting for the school bus. These young girls were tortured, raped, killed and even decapitated.

From July 1983, acts of revolt and pogroms (attacks, murders and looting against a specific population) increased. In 1985, negotiation attempts between the Tamil representatives and the government failed.

The conflicts intensified throughout the nineties and the country experienced an escalation in violence. After a brief post-Tsunami truce, the hostilities resumed until 2009 when the LTTE were forced to accept defeat.

After three decades of civil war, efforts at rehabilitation were undertaken just after most war refugees were able to reach their homes.

Unfortunately, injustice and discrimination towards the Tamils persisted. The rehabilitation in the North and East is mainly esthetic: Rebuilding roads, public buildings, etc. However the Tamil population continues to suffer from the stigmas of war. And much like in every conflict, the first to pay the price are women and children. 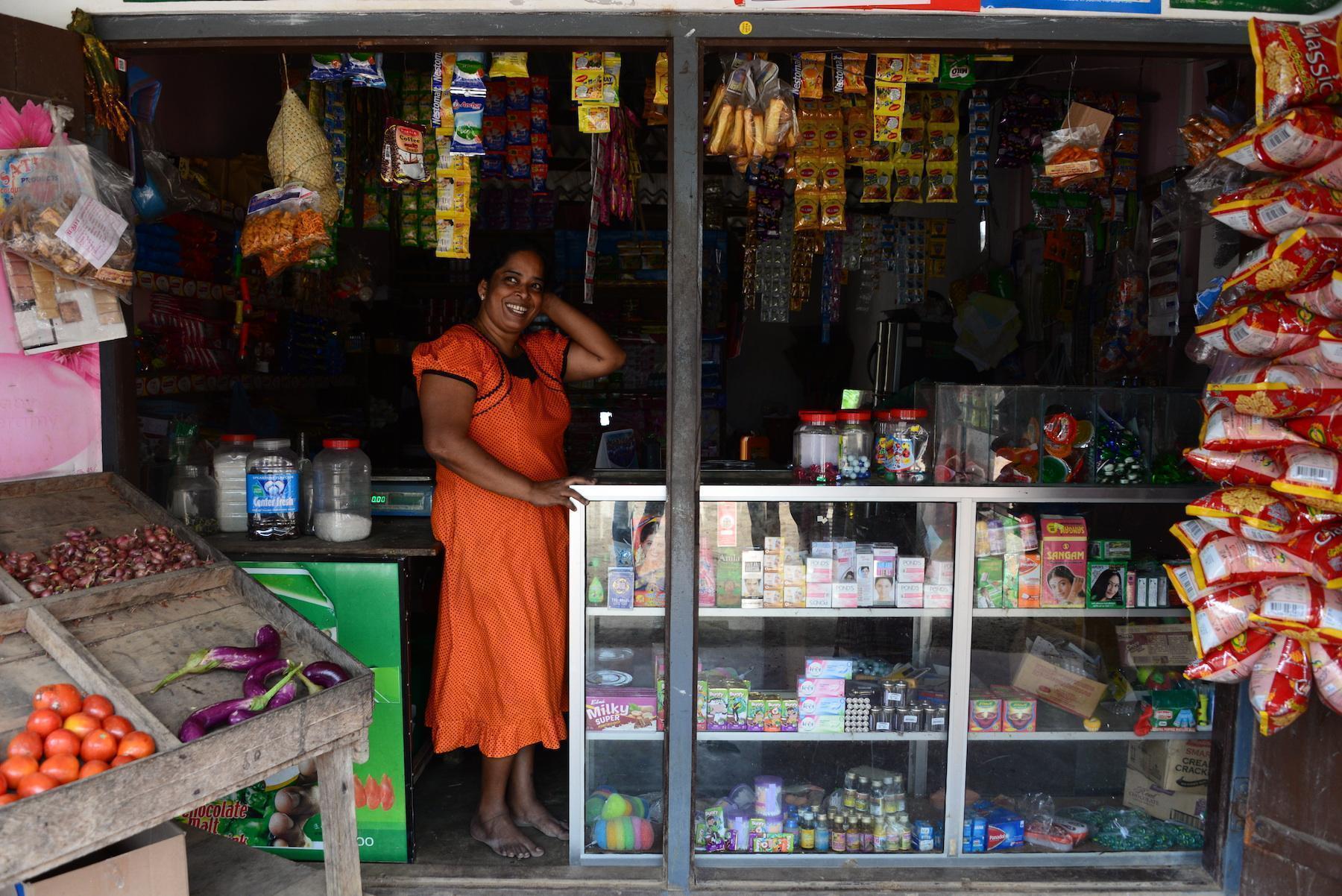 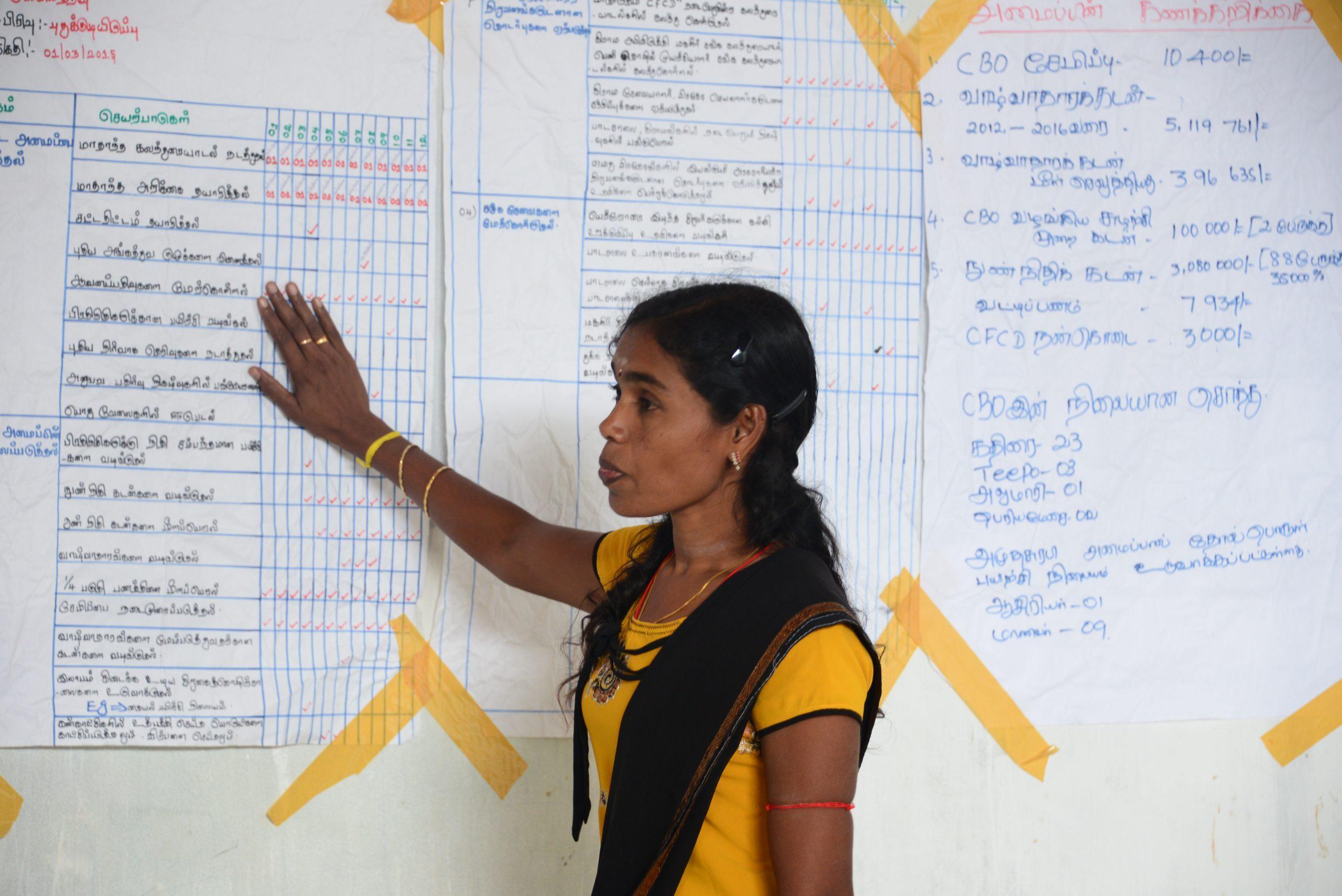 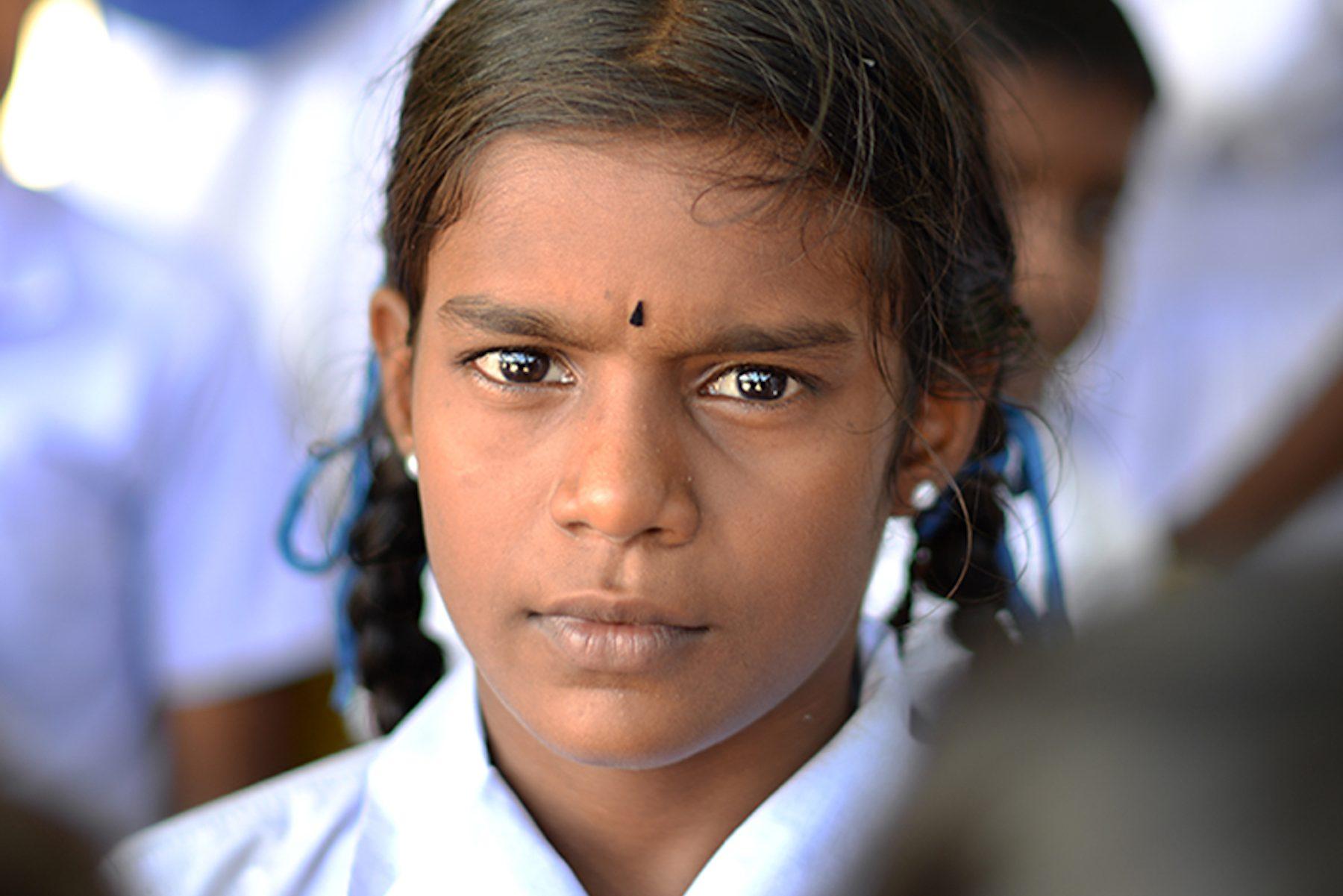