For our first project we decided on a mission in Uganda, a country sadly famous for its numerous civil wars, the last of which was especially bloody (100 000 dead) lead by the rebel group of Joseph Kony, the LRA. This war involved the enrolment of many child soldiers (we believe 35 000 to 60 000), and also led to displaced people (almost 2 million), atrocities, sexual violence, mutilations, etc. In 2006, the LRA rebels and the government signed an armistice bringing an end to hostilities. Despite the obvious need to support a country ravaged by 20 years of civil war, the large international NGOs went home. Local associations took up the work, often with considerable professionalism. Unfortunately, the funds available are totally insufficient and whilst there has been a net reduction in poverty in Uganda, living conditions remain catastrophic in the Northern provinces. In all honesty we never expected to meet so many victims of war during our mission. Some say that one person in four in the Gulu district is a former rebel. In addition, Uganda is a partner country in the General Management of the Development and Humanitarian Aid cooperation (DHA). Discover our local partner KCIU ! 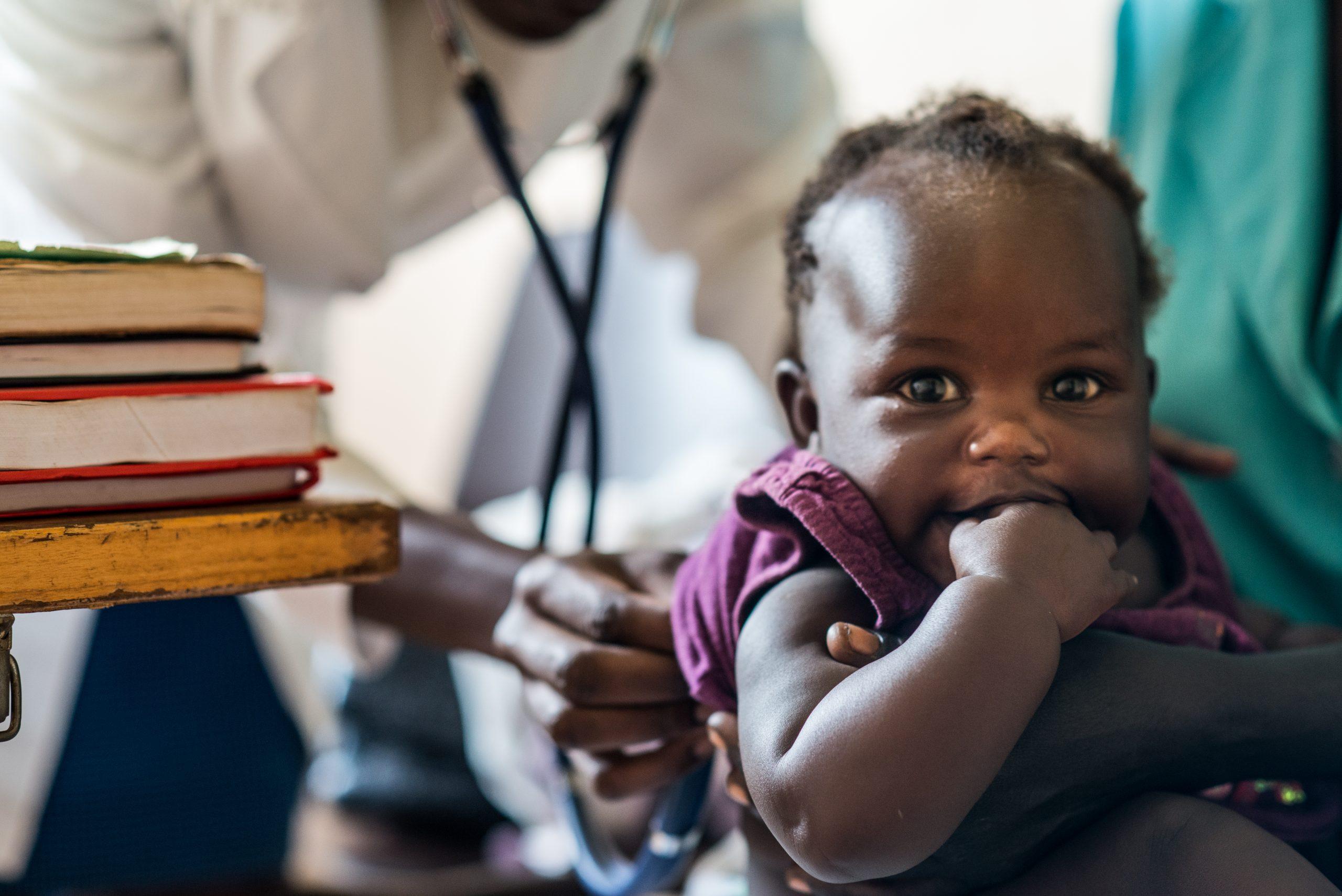 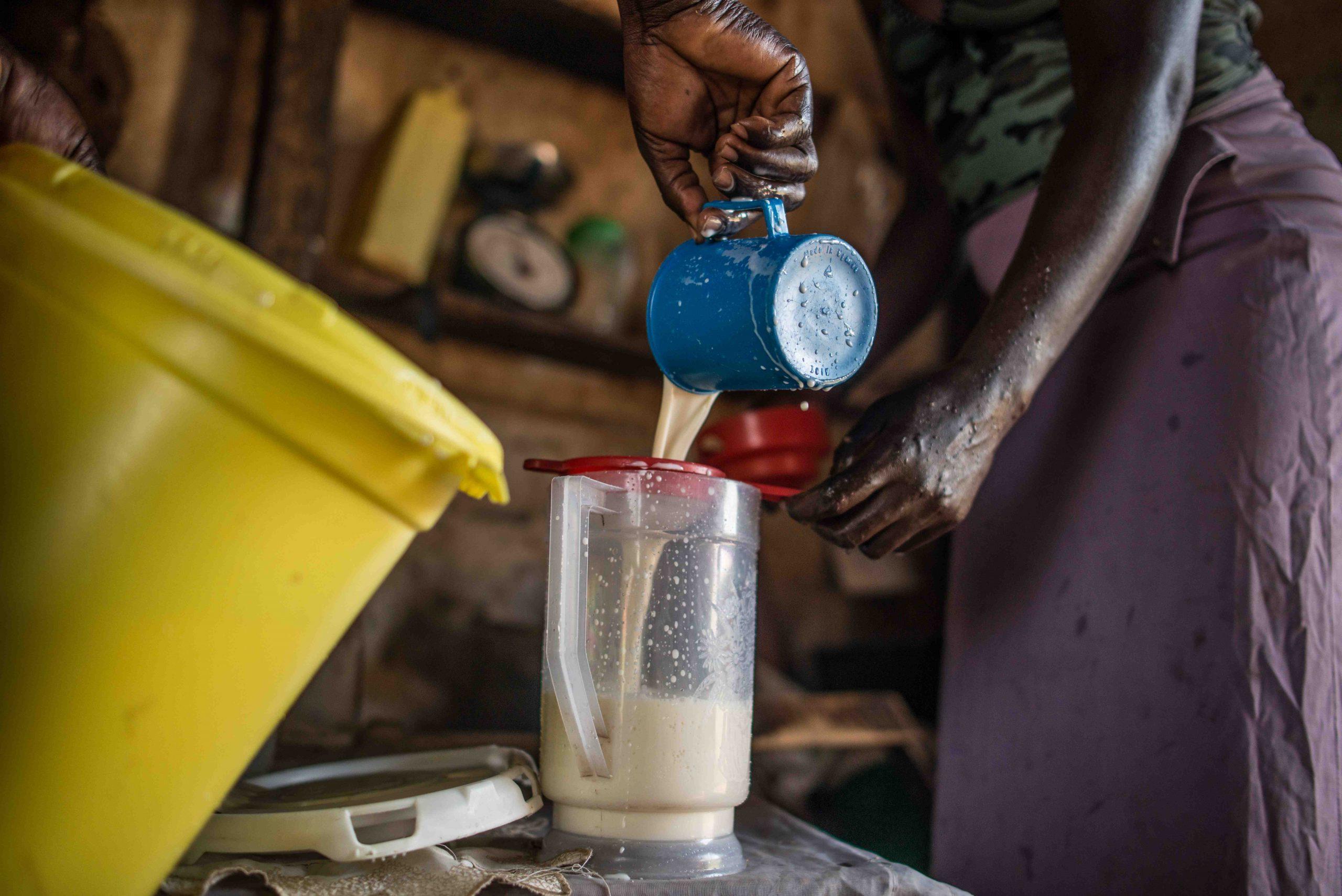 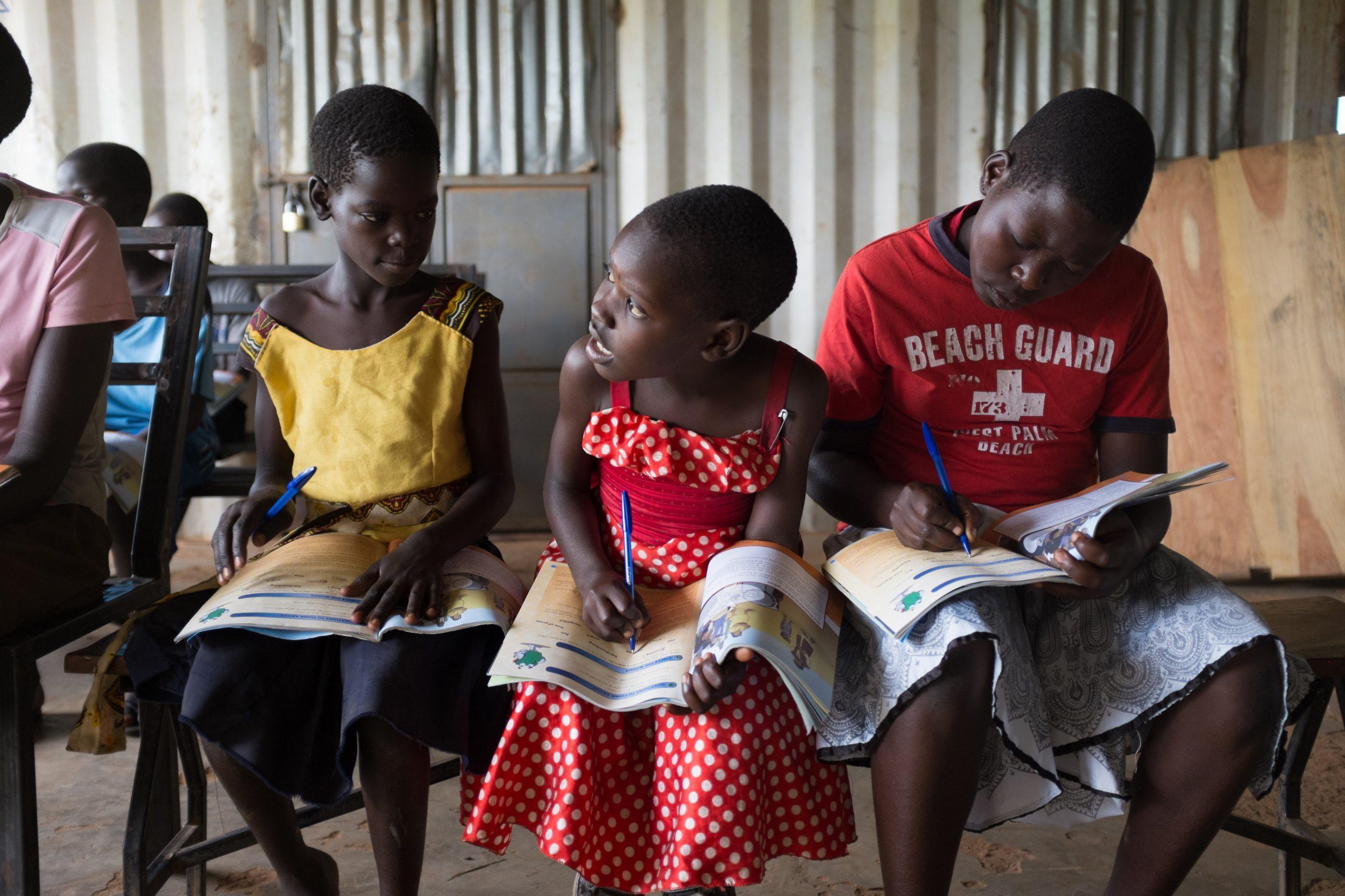